Can culture be communicated?

This reflection stems from the very definition of the word culture, which is very complex, but we can try to define it as an element that intersects two paths: that of awareness and that of expression. We can therefore think of culture as a process of intellectual and moral acquisition and formation of the individual, and its translation into the forms and languages that manifest the social expressions of a people at a given time.

The etymological origin of the word communication derives from the Latin communis agere, i.e. to put in common. Communicating culture should be completely implicit since the very concept of culture can be seen as a common good of the community. Yet, it is not so simple. 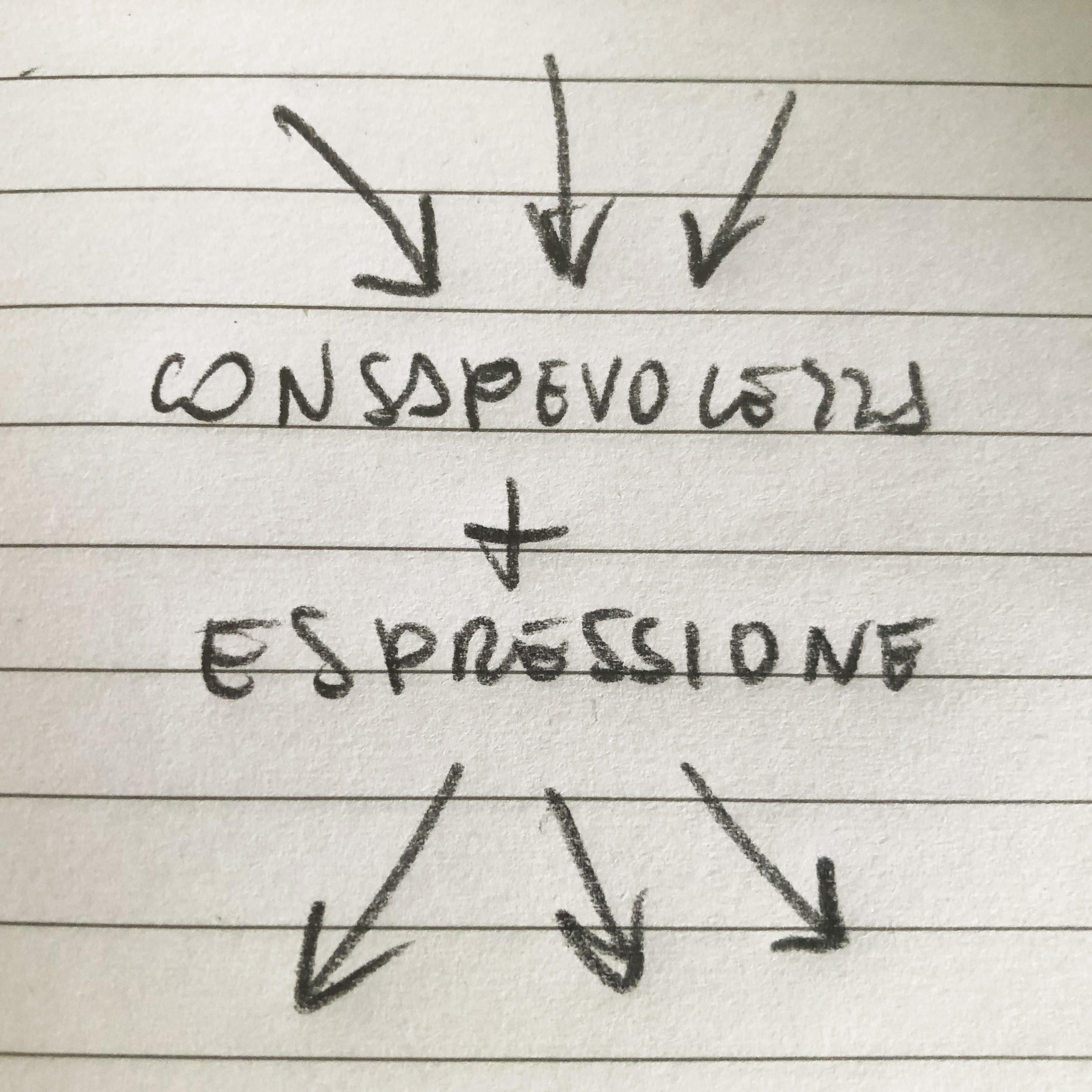 The manifestations of expression and the channels of communication have become so fragmented that it is impossible to give an unambiguous answer. We can try to translate the very process that leads us to the definitions of Culture and Communication and identify three moments, to be placed within a process of structuring a communication project.

Positioning can be seen as the acquisition of awareness, it creates the context within which the cultural project can be placed, it expresses the ultimate goal and value return. Communication, which was previously placed as a third element, is now moved to the center of such a process and becomes its dialectical engine, which amplifies visions and reflections but above all nurtures relationships.

What do we mean by relationships?

Relationships animate our lives, they mark our daily routines, feed our desires and expectations.
Relationships are the engine of our actions and the object of our research.
When we think of a project that uses digital tools to compensate for the impossibility or limitations of physical presence, we must not lose sight of the fact that people continue to be at the center.
The value of a project is thus not only measured by the interest, understood as a quantitative indicator, but by the strength of the bonds that are created between the parties involved.
A few days ago, I was reading about how, after the initial enthusiasm, the attractiveness of using the various virtual tours or cultural containers for culture has suddenly collapsed, and it is not us who perceive this, but Google that tells us so with the clarity of its metrics.
I wondered if it was me, accustomed by profession to dealing with digital media, who felt tired and unmotivated by impersonal and reiterated content in the fruition logics and distribution channels.
Nowadays there is no shortage of opportunities to access content - also cultural and artistic - why is the public becoming disinterested and progressively abandoning the channels through which such content is conveyed? 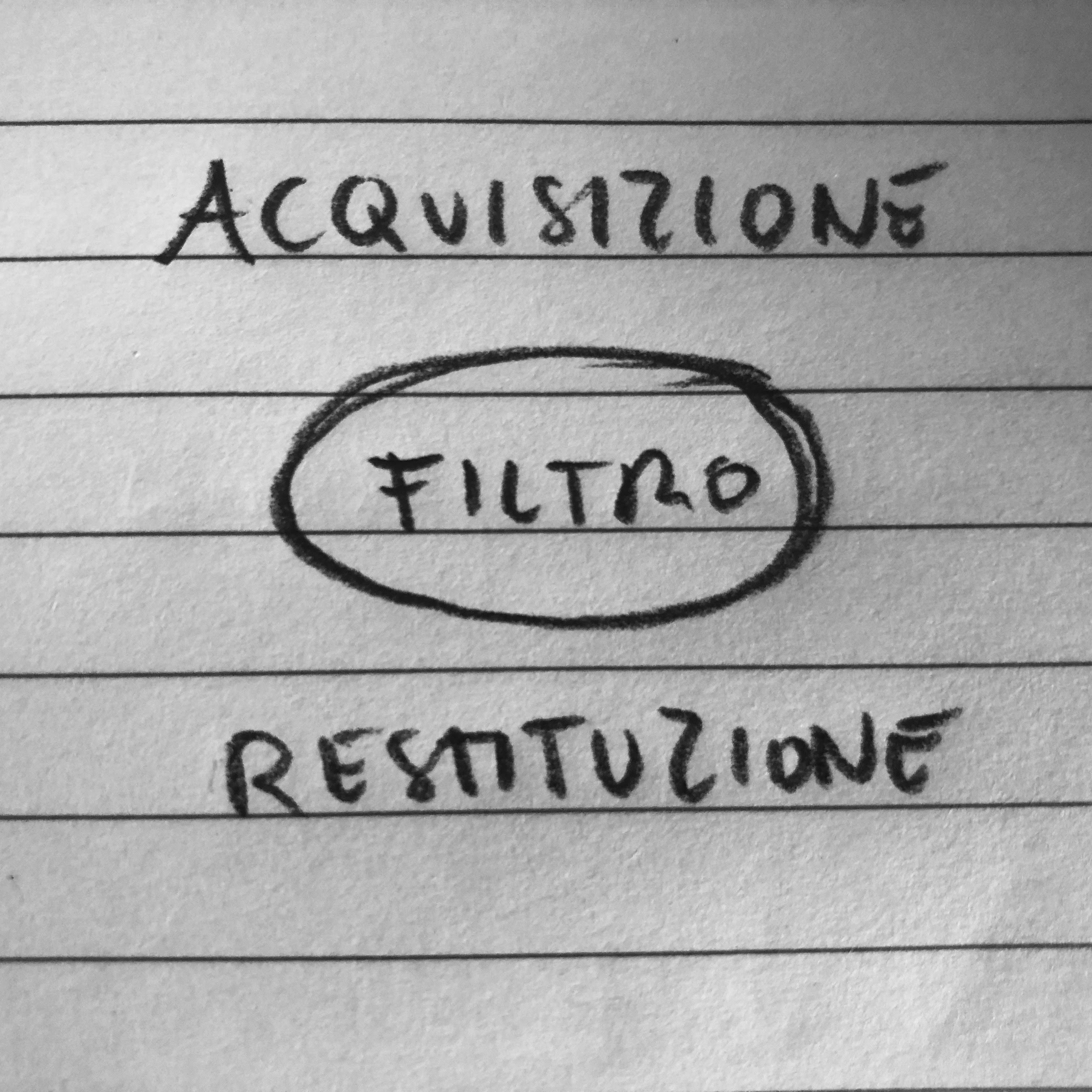 The reason lies in the type of relationship we are building with them. We often tend to focus more on content and tools than on the audience to whom that content is addressed.
It will therefore be central, at the basis of any strategy, to activate a listening lever that can activate the interest of stakeholders and make them feel part of the development of the type of content and the way it is used.
We do not know what people's current expectations or needs are, nor how they feel emotionally, immersed in this new and changing everyday life. The greatest risk we can take is to think that a normality, albeit a difficult one, borrowed from what was possible before, is to be sought since it is desired and desirable by our audience.
If our yardstick remains this, even the evaluation of the experiences we will have, digital or otherwise, will probably always be unsatisfactory and mutilated by the impossibility of competing with what had crystallized in our minds as positive, valuable, fulfilling.

Digital tools can be a process facilitator when used to nurture relationships with the target audience.
The act of communicating implies that there is someone who wants to share something with someone else, looking at who is in front of them. Expressing, on the other hand, derives from ex-press, i.e. to bring out, without necessarily having triggered the very premise of communication, i.e. to nurture an interest in confrontation and mutual enrichment, starting from the objective of being clear and direct.
If competition is measured on the effectiveness and impact of expressive forms, which seek attention through the greater penetrative capacity of the message or visual elements, there is a risk of alienating those who might show interest and actively participate.
Imagine that you want to talk to someone and you do it by raising your voice because the background noise keeps growing around you. In this way, we could certainly convey our message, but we could not allow the listener to respond and dialogue with us. 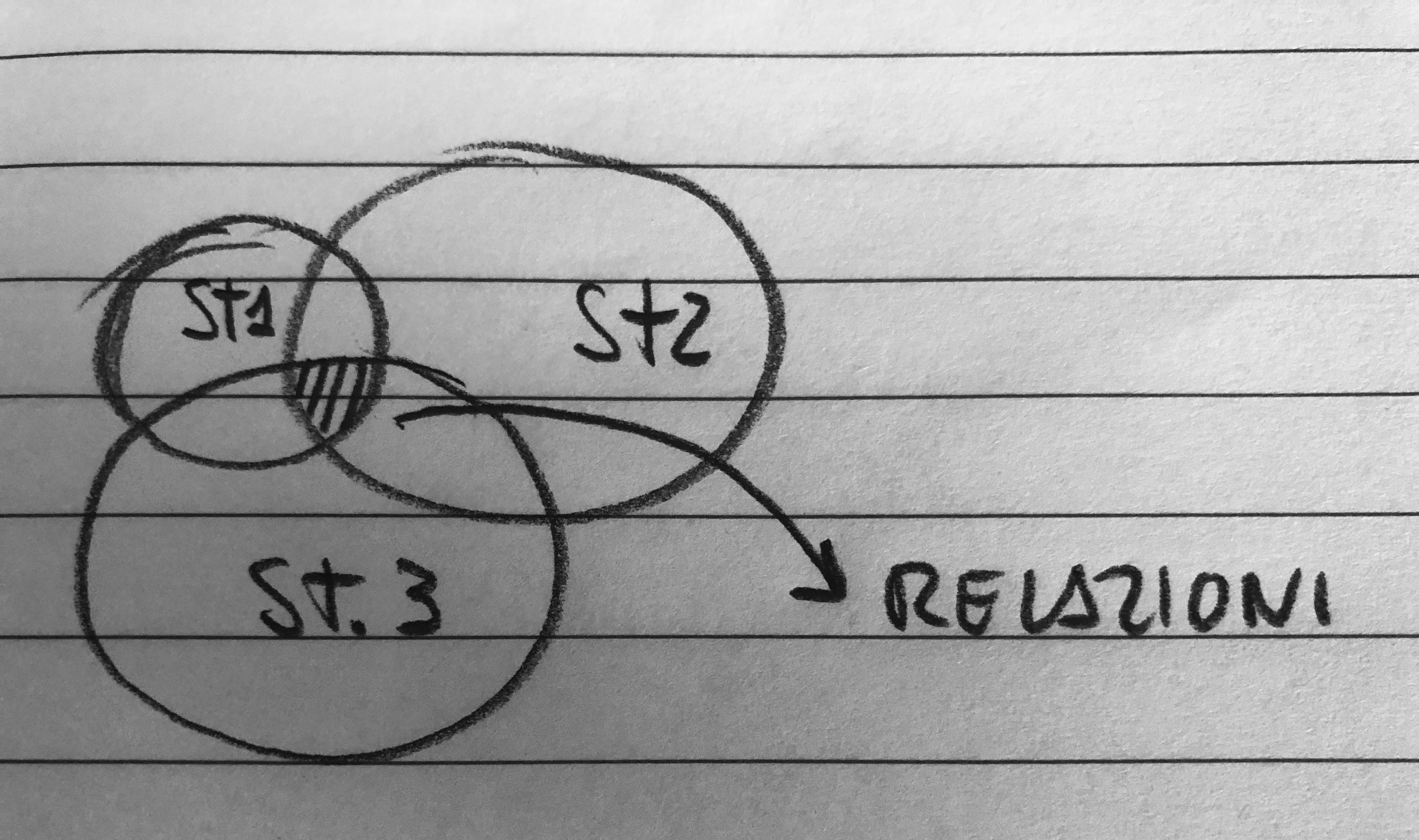 Let us stop, observe what is happening, go find people interested in building a valuable relationship, and accompany them to a quiet place, where there is more silence. Let us invite them, even individually, ask them what they think and where they would like to be. Let us talk to them about our vision of culture, let us listen to theirs.
As Vasco Buonpensiere says, we have a duty to change our point of view, like when we drive down the same road every single day but sitting in reverse, letting ourselves be attracted by what was hidden from our gaze while we were committed to reach the goal.
We cannot sit still, but we can mobilize ourselves to change the way we do things, observe them, make them our own.
In this period, even close to us, we have witnessed projects that were born with this aim and that have sometimes seen us directly involved 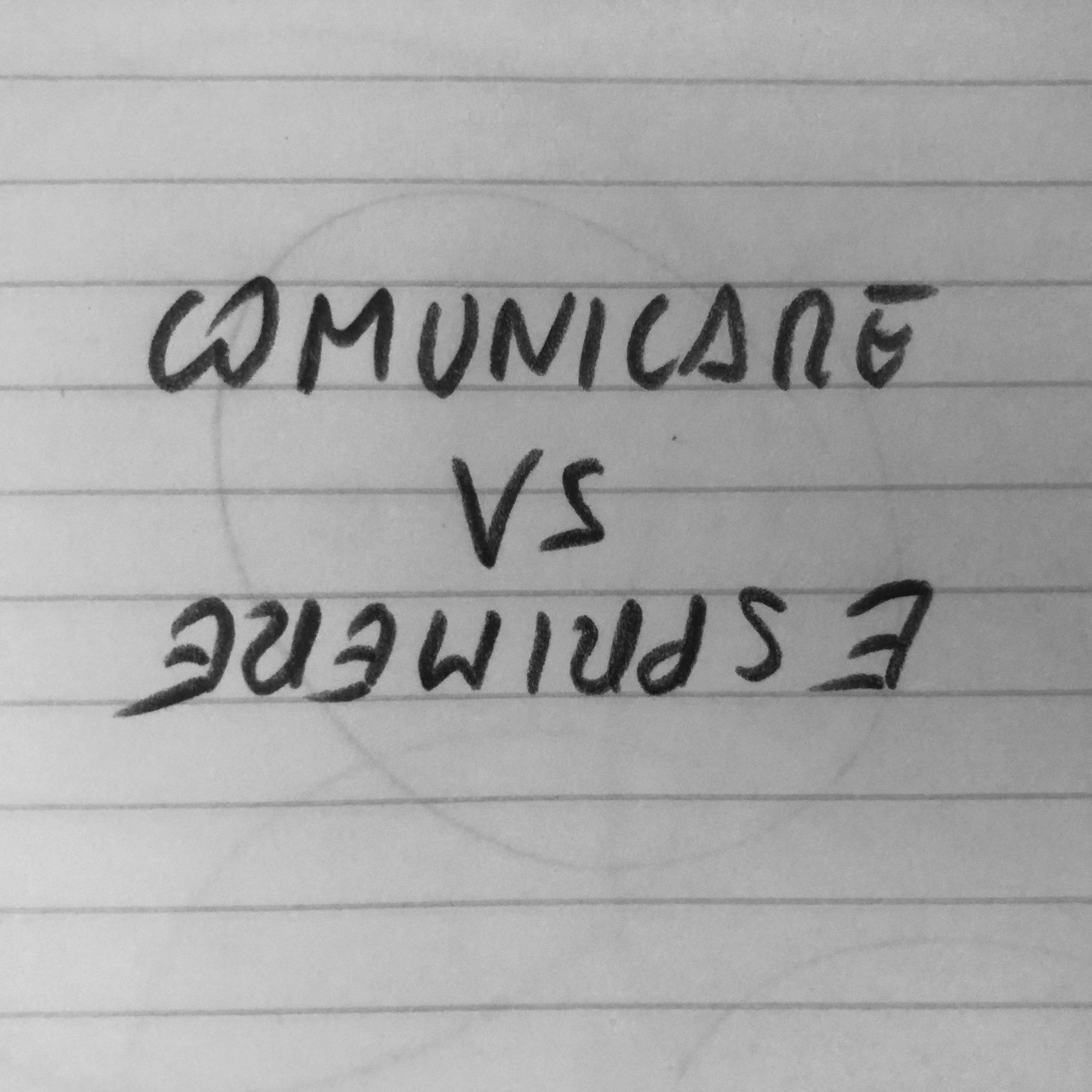 Think of Marche Teatro's Consulti Poetici, awarded as one of the most innovative cultural projects in Italy and yet structured to speak to a limited audience. Initiatives such as MAMbo, a digital engagement format for video content entrusted to a different voice. Companies such as Elica that have created a radio through which to bring people in different parts of the world together with their own voice. The digital channel project of Cultura Presente of La Mole di Ancona, whose beating heart is its editorial staff, engaged in a daily dialogue with the outside world, aimed at listening, confronting, stimulating.
A digital channel is only a means to aggregate these processes, but to keep track of relationships, to measure ourselves against the limits and opportunities of this or other moments, to experiment, to initiate and nurture a process of transformation that will see us, willingly or unwillingly, as protagonists.