Flexplorer is Cantiere delle Marche’s latest project: an explorer yacht representing the shipyard’s know-how and its strong relationship with the sea and the sailing tradition.

A perfect balance between an explorer yacht and a commercial vessel, the new Flexplorer class in a unique project which embodies the shipyard’s philosophy: always looking forward, studying new solutions and developing innovative ideas.

The explorer made flexible

The name Flexplorer comes from the union of the words “Explorer” and “Flexibility”, that very flexibility that distinguishes this kind of vessels from the other explorer yachts on the market. Given this assumption, the concept is reiterated in the payoff. The verb “made” is pivotal: it conveys the idea of transformation, the intended and studied transformation of a product that evolved along the years. The verb “made”also suggests movement, action, an invite to go beyond the horizon and travel everywhere with the security of an explorer yacht. 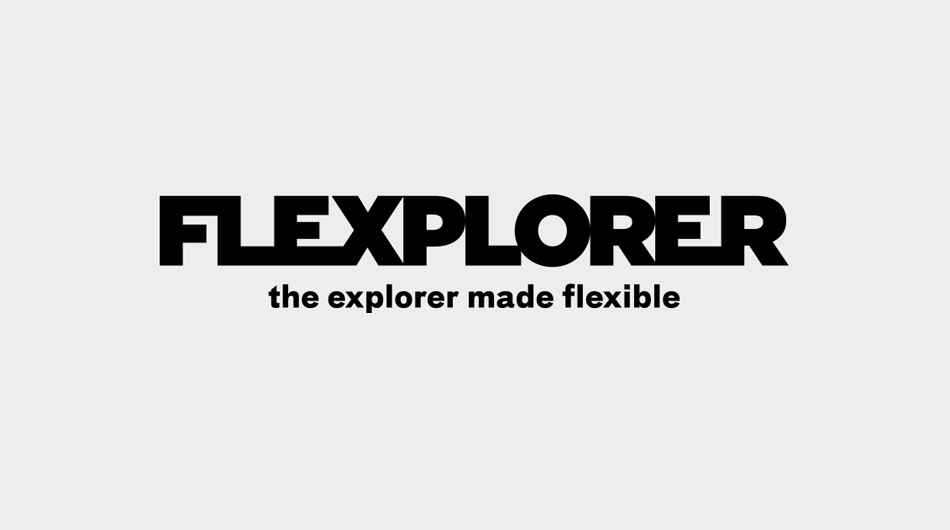 Using a video as means of communication is to convey the company’s philosophy lying at the heart of every new project. An impactful tool that, in just a few minutes and using images, sounds and words, transfers the company’s values to the audience. It is a form of narration that doesn’t require an effort from the audience and that, at the same time, conveys a positive and clear idea, the portrait of a company open to the public, that shares ideas, objectives and passion.

A video is an excellent tool to promote a company’s products; in fact, it can be used to highlight the product’s strengths and disclose many information in a very short time. A technical video like the one designed and realized to reveal the Flexplorer gives the audience the opportunity to see the yacht in action, to describe its technical and aesthetical features, and to tell the story of how Cantiere delle Marche developed the idea of such a yacht.

The Flexplorer website opens with an oneiric moment: the description of a dream. Using an evocative video, a specific lifestyle is depicted. Flexplorer is a vessel initially imagined as a commercial boat, but soon developed into a brand new product, a yacht that guarantees the highest service and comfort standards in the smallest possible dimensions.

A single vessel which is suitable for extreme navigation conditions and explorations, but also perfect to host parties and create relaxing occasions, especially thanks to the Flexplorer’s capability to contain watercrafts and other toys.

The website is a container we used to introduce a product that is still only an idea. Space have been given to the company’s history and values, to the imaginary it has built along the years, to the new yacht and much more. We involved the people of the organization and we designed the layout in such a way not to weary the eyes.

The website tells the story of a new explorer yacht class. This class is called Flexplorer, and in year we will be able to show it in navigation.